Posted on November 22, 2020 by Edmonton Homes for Sale
Posted in: Best Edmonton Communities 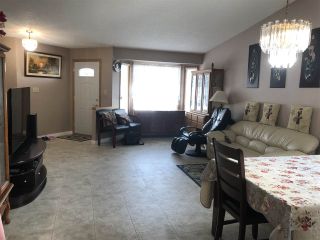 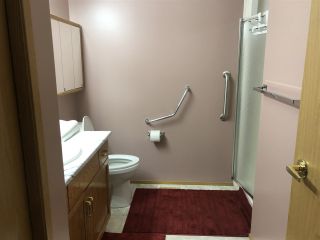 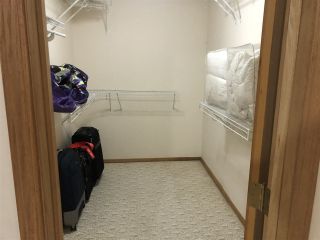 These statistics are generated based on the current listing's property type and located in Zone 03. Average values are derived using median calculations.
Get market change alerts
more maps

These statistics are generated based on the current listing's property type and located in Zone 03. Average values are derived using median calculations.
Get market change alerts

Matt Berry is similar to its neighbour, Hollick Kenyon featuring larger two-story houses. Most Matt Berry homes were built at the turn of the century and continued into the 2000s with the focus on detached houses. Real estate development in this part of the north Edmonton was constructed with high family values and here you will find the Edmonton Christian School and Centre Point Community Christian Reformed Church. Matt Berry is located in northeast Edmonton within Pilot Sound next to Ozerna, also known as Cherry Grove. CFB Garrison is less than 15 minutes and is a great place to live for our DND Military Members. It was named in honour of a Canadian aviation pioneer. Massey Matt Berry was a veteran of both world wars and an award-winning bush pilot.

The vehicular circulation network in Matt Berry is based on a hierarchical road system which locates arterial roads on the boundaries of the neighbourhood, one main collector road that runs through the neighbourhood, and a series of local streets around which housing is oriented, many of which terminate in cul-de-sacs

Sell with a BGRS Realtor